Your spotlight on local services

Problems are caused by the increasing number of priority calls and pressure on A&Es. They were worst at Northwick Park Hospital in Harrow, King’s College in Denmark Hill and The Royal Free in Hampstead. 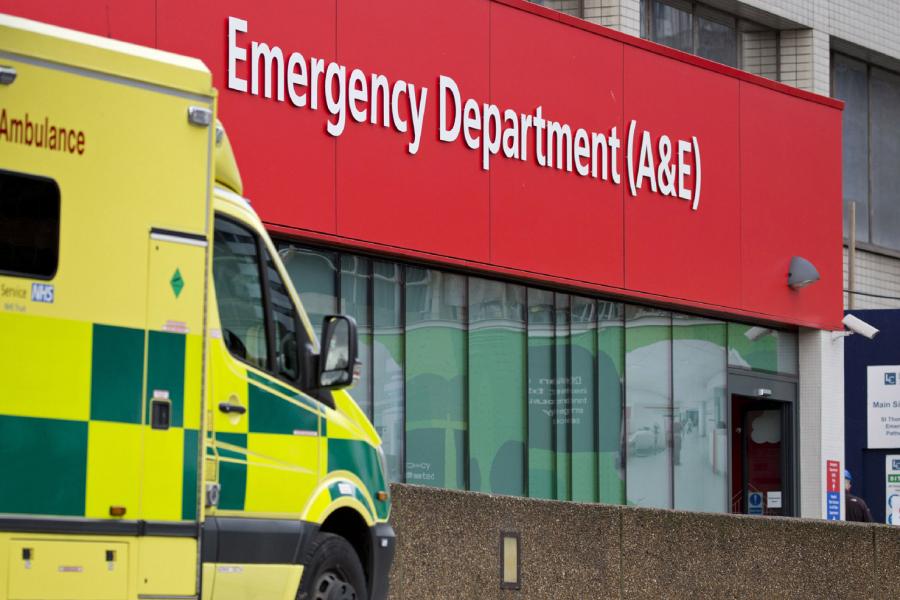 Thousands of patients brought to hospital by ambulance are suffering delays getting into A&E because of a shortage of staff and beds.

Some are spending in excess of two hours on trolleys in corridors or waiting areas, despite a 15-minute NHS target for them to be handed over.

It also means London Ambulance Service crews, who wait alongside the patient, cannot respond to the next 999 call.

LAS Patients’ Forum, which obtained the figures, called the delays “totally appalling” and warned the health of patients was being put at risk.

In the first week of July, 5,394 people waited more than 15 minutes for the clinical handover between LAS and A&E staff.

The delays, experienced by about six in 10 patients brought by ambulance, added up to 927 “lost” hours.

Problems are caused by the increasing number of priority calls and pressure on A&Es. They were worst at Northwick Park Hospital in Harrow, King’s College in Denmark Hill and The Royal Free in Hampstead. 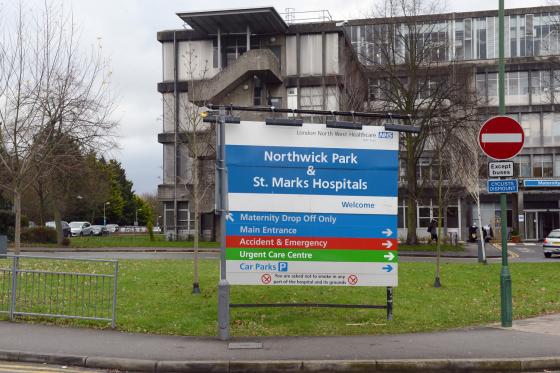 Patients’ Forum chairman Malcolm Alexander said: “There are between 800 to 1,000 hours a week spent queuing to get into A&E departments”. Delays had halved since winter but “still weren’t good enough”. He said many patients who had waited for an ambulance could then expect to wait another four hours or more in A&E to be treated or discharged.

He blamed the failure to “adequately fund hospital services” and has raised the issue with NHS England and Mayor Sadiq Khan.

A total of 818 patients waited more than an hour in June. Two-hour delays were recorded at The Royal London in Whitechapel, King’s College and Barts Heart Centre. The LAS insists patients are not left to “lie in ambulances” but are taken into the hospital.

An LAS spokeswoman said: “The whole of the NHS is facing increasing demand. We are working closely with hospitals across London to find solutions to reduce delays to patient handovers.” Northwick Park said it received more ambulances than any other London hospital, about 160 a day.

King’s said: “We recently had our highest number of emergency department attendances with over 500  people in a 24-hour period. Dedicated offloading areas, where patients  can be rapidly assessed, are being  created.”

The Royal Free said: “Unfortunately during very busy periods patients arriving by ambulance can wait longer than we would like. Our patients are always seen in order of clinical priority.”

Barts Health said: “Most transfers take place promptly but we apologise to patients who have occasionally had to wait a long time, and are continually trying to learn from delays.”

Volunteers' Week takes place 1st - 7th June every year. It's a chance to celebrate and say thank you for the contribution millions of volunteers make across the UK. Thanking our volunteers! Healthwatch Harrow would like to say a special THANK YOU to all of our volunteers, whose dedication,...

There are now many resources and websites offering guidance in relation to the wellbeing of children and young people during Covid-19. Find out more in the document below.